Our comic for Le MONDE diplomatigue German edition has been included in the magazine’s  Comic-Kalendar 2014.    Our page was also included in 50 Comics um die Welt., a beautiful hardcover book celebrating the fifteenth anniversary of the German-language edition the magazine with a collection of 50 international comics creators selected from the magazines comic pages. 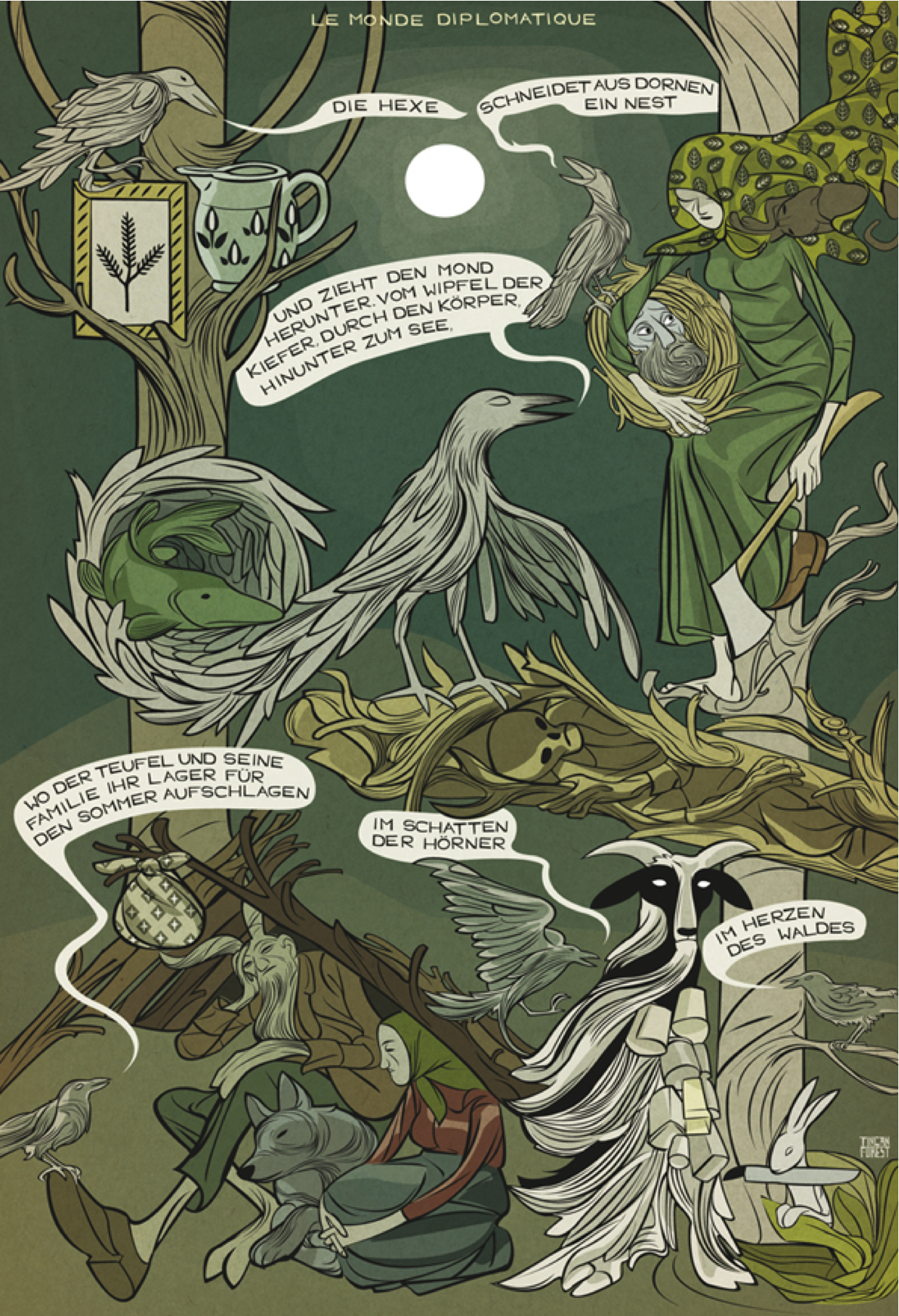 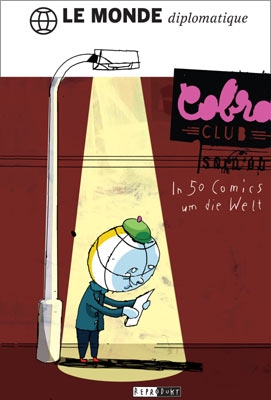