We are Pat Shewchuk and Marek Colek, Canadian artists and publishers who work collaboratively under the name Tin Can Forest and Tin Can Forest Press. Tin Can Forest creates sequential art, video installations, films and books. We are inspired by the the forests of Canada, Slavic art, and occult folklore.

We have received support for projects ranging from experimental animation to short animated films from the Toronto Arts Council, Ontario Arts Council, The Chalmers Arts Fellowship, The Canada Council or the Arts, and Bravo! Canada.

Our work has received nominations for a Daytime Emmy (art director and designer/ PBS WNET Thirteen’s ARTOPIA  animated pilot), Doug Wright Awards (book titles BABA YAGA AND THE WOLF, WAX CROSS, WE ARE GOING TO BREMEN TO BE MUSICIANS),  and has won a Joe Shuster Award (Baba Yaga and the Wolf, 2010).

Tin Can Forest has appeared in print in publications such as The New Yorker, Le Monde diplomatique (Germany), kuš! (Latvia), AARGH!  (Czech Republic), The Lifted Brow (Australia) and Oaken Throne (US), and we’ve had books published by Canadian publishers Drawn and Quarterly, Koyama Press and Kids Can Press.

Tin Can Forest Press was founded in 2014 and has since released 3 titles, A CABBAGE IN A NUTSHELL, WE ARE GOING TO BREMEN TO BE MUSICIANS (a collaboration with Canadian singer songwriter and author Geoff Berner), and WHAT IS A WITCH (a  collaboration with Brooklyn based curator, writer, teacher of magical practice Pam Grossman) debuted at the Toronto Comic Arts Festival 2016.

In the summer of 2016, we created a video installation “Lawren Harris’s Dream”, as part of the The Idea of North: The Paintings of Lawren Harris exhibition at the Art Gallery of Ontario, curated by actor Steve Martin and Canadian curator Andrew Hunter.

At present, Tin Can Forest are running around the woods of the Canadian West Coast while  working on two new Tin Can Forest Press books, set for release fall 2020. 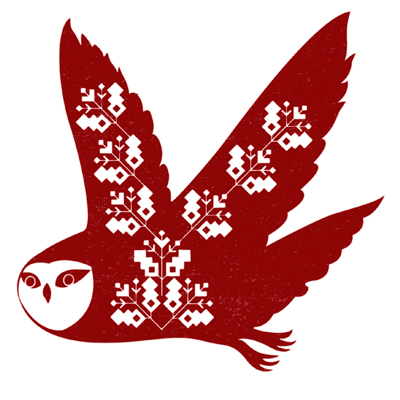 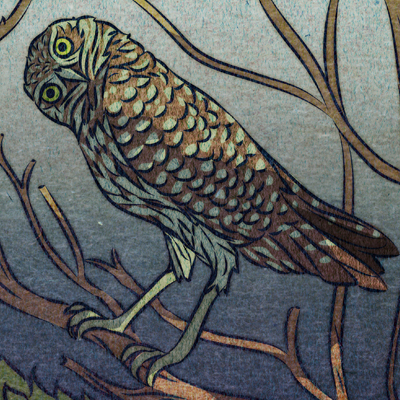